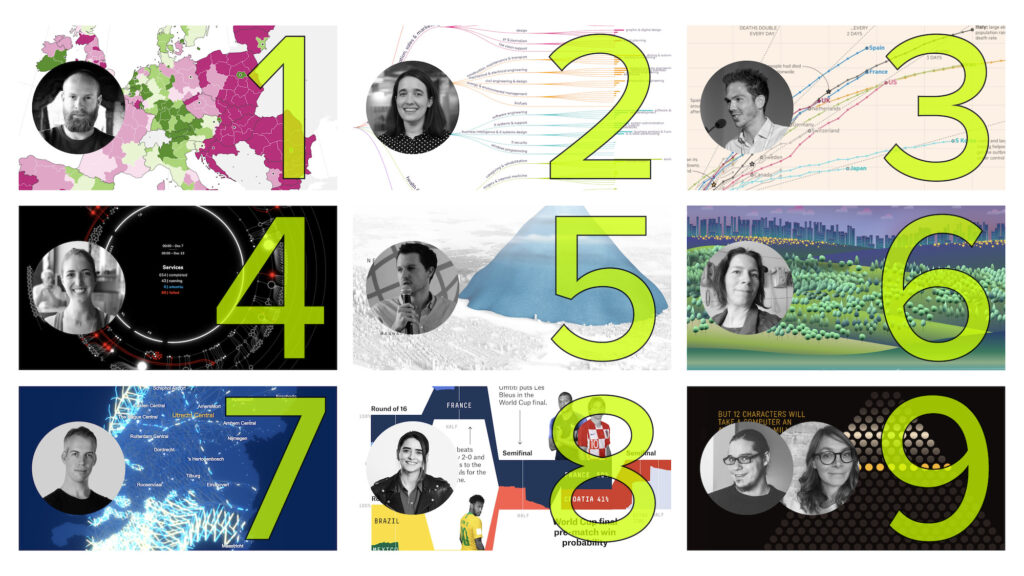 Last week marked the release of the final episode of the first season of Explore Explain, the new video and podcast series I've launched this year. With all episodes published, I thought it would be worth collecting together all nine video and audio shows in one convenient place.

Thank you to all the super guests who participated in the shows and also to the viewers, listeners and subscribers who have consumed this first season. If you like the videos/podcasts please like, subscribe and spread the word! Season two is in the pipeline and coming out later in the year...