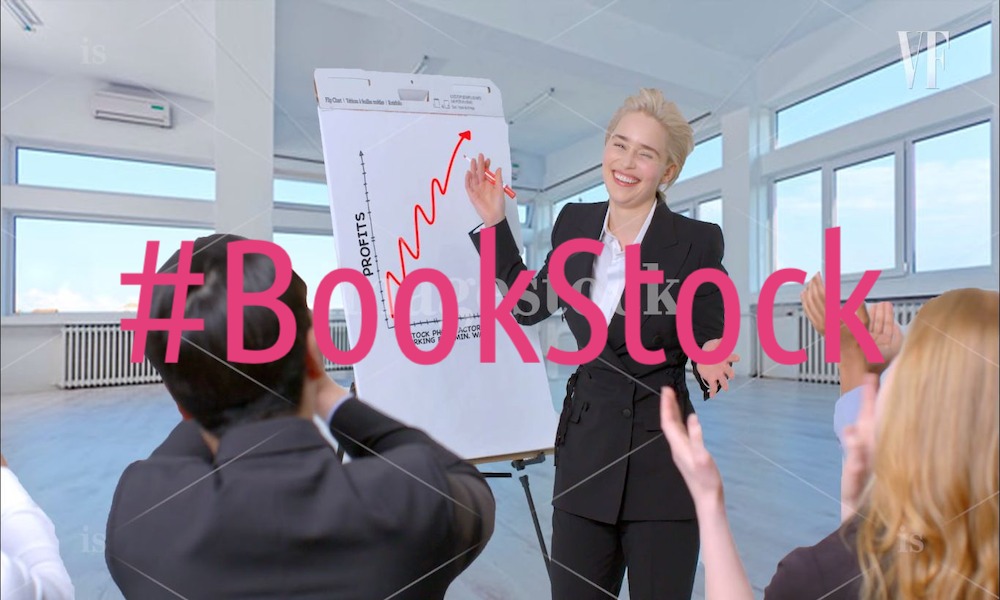 I recently announced publication details for the forthcoming release of my new book, the second edition of 'Data Visualisation: A Handbook for Data Driven Design'. I mentioned that I would be running some contests to give people a chance to win a copy. My intention is to run three contests in total, with the prize being a copy of the paperback version of my book in each case.

Back in 2016, when the first edition was published, I ran three contests framed around the hashtags #Graphiti, #BestWorstViz and #BookShopped. After completing contests #1 (#PetsWinPrizes) and #2 (#BlobHope), I'm now delighted to announce details of the third and final contest: #BookStock.

You may have encountered the funny parody video produce by Vanity Fair, starring Emilia Clarke as “Barbara the businesswoman” and featuring her recreating cliché business stock photos. Stock photos are one of my favourite worst things in life and any chance that exists to (lovingly) poke fun at them is going to appeal to me. I was looking back at the entries for one of my previous contests in 2016, #BookShopped, and was reminded of the wide range of creative ideas that emerged. I therefore felt it would be good to revisit a challenge that would involve some photoshop-type craft. 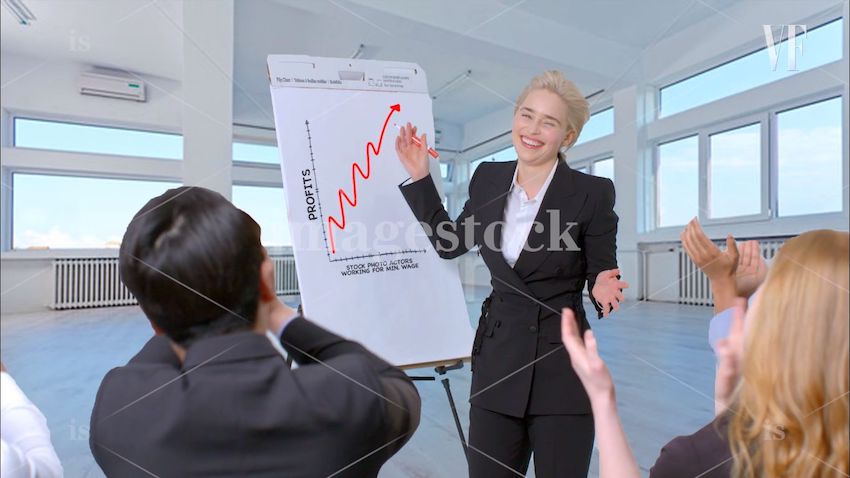 The challenge I am setting you is to creatively incorporate an image of my book(s) into a stock photo composition that maybe portrays a single scene or a multi-panel comic style sequence. It might include captions, further embedded imagery, it might be inspired by an internet meme or by one of Coldwar Steve's wondrous creations. You have a lot of creative wiggle room to pursue something that is artistic, humorous, or abstract.

Whatever you choose to do it doesn't need to be graphic-designer quality in its final execution, it is more the concept that I will be judging. The main thing is that submissions should have a juxtaposed image of the book. You might even want to include the first edition to create a narrative? Click on the images below to get higher-resolution versions. 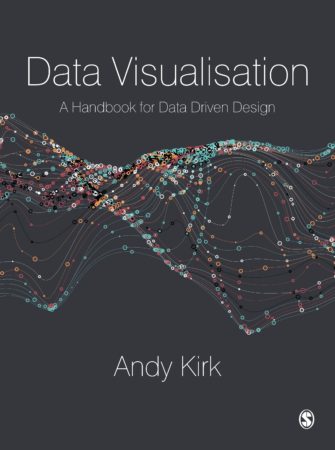 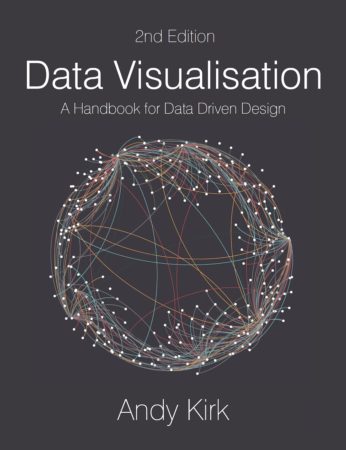 To enter, just send me your submission - just one per person please - of your #BookStock work, tagging me on Twitter, Facebook, Instagram or just sent through on email.

I'll leave the submission window open until midnight (PST) on Sunday 28th July, after which I will determine the winner. One lucky person will then be the beneficiary of a free copy of my upcoming book as soon as it is published.

After receiving some great entries, a series of Twitter polls were run to let the public decide who should be the overall winner.

This was semi-final one, won by entry 4, Doc Kevin Elder with his 'unmoved Trump' just beating David with 39% of the votes.

Who will make it to the final? You decide...

This was semi-final two, won by entry 6, Baptiste Hautdidier with his 'hide-the-pain Harold' achieving 38% of the votes.

Who will make it to the final? You decide...

Having launched the semi-finals with the intention of moving on to a final battle between the remaining two contenders, I subsequently worked out that I had one additional copy of the book to be able to give away and so I decided to offer both finalists a prize each!

Thanks to all who entered, commiserations to those who did not win, it was a close race with some great submissions.