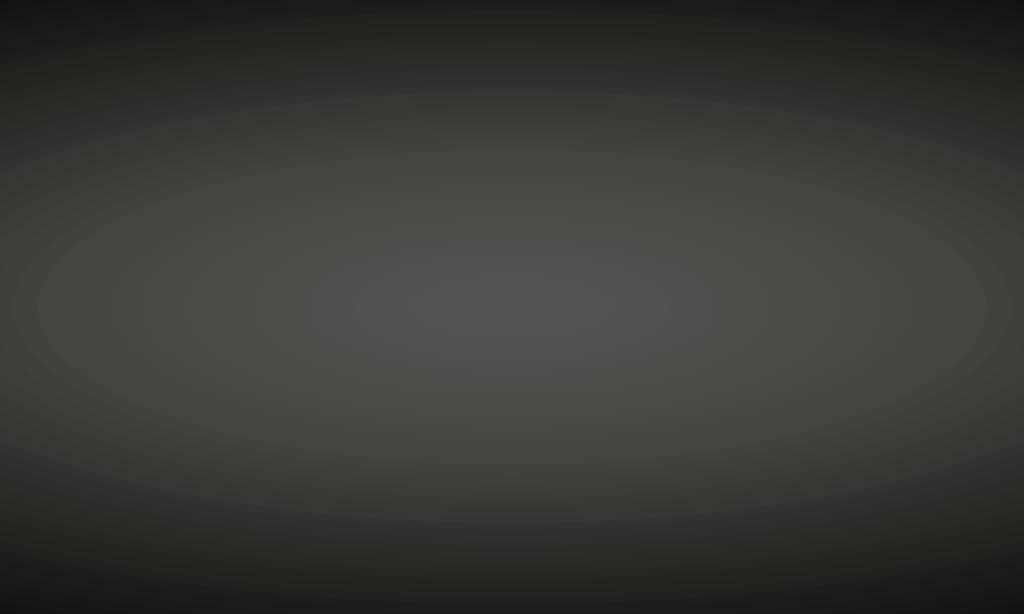 I wanted to share a brief update, which is an unsatisfactory label to attach to this post but I'm all out of other better ways to position it.

A couple of weeks ago my Dad passed away, somewhat suddenly if not unexpectedly. Having been diagnosed with brain cancer 4 years ago, and exhausting every treatment option and invasive surgery intervention available, his tumour began to seriously spread in December and over the past 5 months his condition deteriorated down a seemingly endless slope. It has been a rubbish few months to say the least. Suffice to say he was a brilliant Dad in countless different ways and he was inspiringly brave to continue being the same brilliant Dad right until it was no longer physically possible.

I'm writing this post in between drafting a funeral speech and finalising a photo collage to display at his wake on Thursday. Tasks not too dissimilar in nature to the normal activities that fill my working days but inevitably carrying a more grave and personal brief than normal.

My hesitation in writing and publishing this piece is because my website should be identified (in my mind) as being a professional platform for my freelance activities and dissemination of my subject understanding. I generally seek to preserve some daylight between the professional and personal. I've been tempted in to starting several drafts of this post over the past few months but on each occasion the loudest voice in my head has been cautioning me not to burden other people with personal stuff.

I've now recognised there are better reasons than before to warrant a post like this. Firstly, I wanted to explain why I have generally been less visible, less 'engaging' on social media, less responsive on email, less active on my website and just generally operating on the outskirts of things. Though my Dad's health has been a persistent concern since 2015, my head and heart have been especially distracted by the anxiety of his worsening condition since mid-December.

Secondly, I wanted to publicly thank the wide array of people who have been brilliantly supportive over the past few months (and in some case stretching years). I'm not going to attempt to compile an exhaustive list, that will be impossible as it has many members. I do though want to offer particular thanks to the array of sympathetic clients I've encountered over this key period. People who have not been remotely concerned for a single second with the prospect of my having to delay, reschedule or cancel work. I shouldn't be surprised, given the qualities of the people I work with on recurring or longer term projects, such as the wonderful people at SAGE with whom I work on my book. In other cases, when you don't know somebody beyond a couple of email exchanges, the universal selflessness has been hugely appreciated on many occasions.

Some other people to thank are from the data visualisation community (yes, you lot!) who have known or discovered a bit about the situation with my Dad and have been so considerate and thoughtful. Additionally, people from both within and outside of the visualisation community, many of whom don't know me, but who have demonstrated they are thoroughly good people at the right time when you most need to just be interacting with nice folk: training delegates, webinar viewers, meet-up attendees, social media followers, venue staff, fellow passengers on trains.

Thirdly, I wanted to try express solidarity with other people dealing with their own stresses and strains. I know of several people anecdotally who are somehow coping with terrible external stresses, away from the workplace. On a wider basis it is just statistically and emphatically inevitable that there will be loads of other people, in the circles in which we operate, trying to deal with similar existing or recent problems. If you are going through or have been through a tough time, regardless of the nature of that tough time, please just do feel free to get in touch. I know I'm going to be ok, but not everyone else is or can be.

Finally, once this difficult week is over, I'm intending to get back on my bike (metaphorical) and start climbing the hill again (still metaphorical) to rekindle my appetite for the job I do and the field I work in. I'm always aware how fortunate I am to do what I do, but even the most appreciative of us can sometimes find the fire (again, still metaphorical) occasionally dampened in ways that are beyond our control. See you soon.