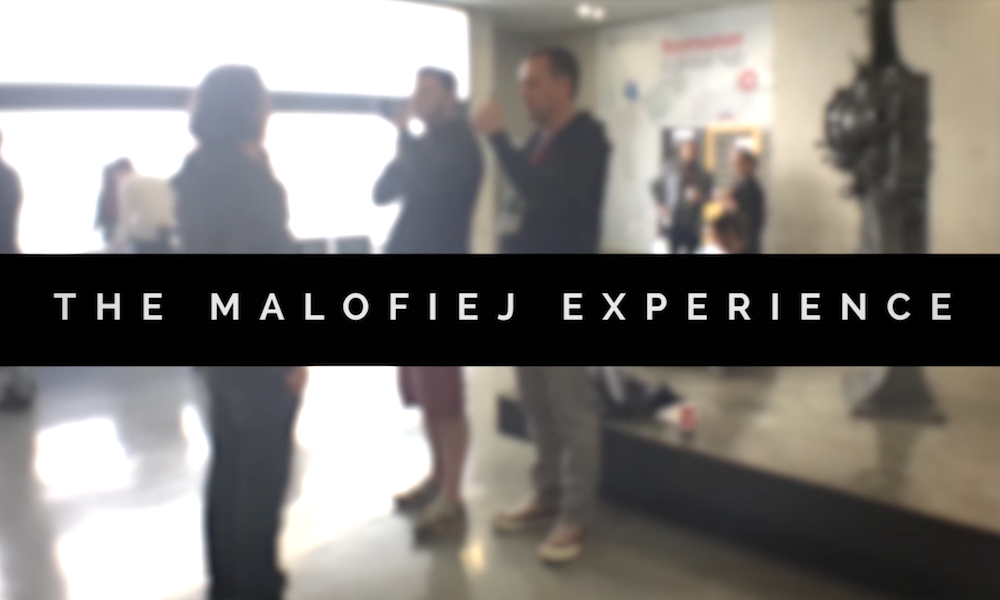 Every year, for a few days during March, visual journalists, designers and developers from across the globe assemble in the city of Pamplona. The University of Navarra is the venue for the Malofiej Awards and World Summit, the annual celebration of the very best in infographic and data visualisation design.

In 2012, I was invited to the 20th edition of this prestigious event. Just attending Malofiej was a privilege in itself, but to participate as a judge and speaker alongside some of the most talented people in the field was a defining experience.

2017 was the first opportunity I had to return to Pamplona. As this was the 25th anniversary event, I wanted to mark this special occasion and salute its significance to me and my career.

Despite having no experience, no knowledge and, frankly, no talent, I aspired to make a short film to document the essence of what makes Malofiej such a unique and enduring event.

Enlisting my trusted co-producer, Matt Knott, armed with only two iPhones, two microphones and two stands, we jetted off from the UK bound for Pamplona to interview some of the principal protagonists and to capture THE MALOFIEJ EXPERIENCE.

Thank you to all interviewees who generously offered their time and contributed such astute observations to this film. Though we couldn’t accommodate footage from all contributors, every interview was hugely valued and appreciated. Below are the names and organisation credits of those who appear in the film, in order of appearance.

Finally, special thanks to Javier Errea for indulging our request to produce this film without hesitation or restriction, and for granting us the rare privilege of a premier showing of this film at Malofiej 26.